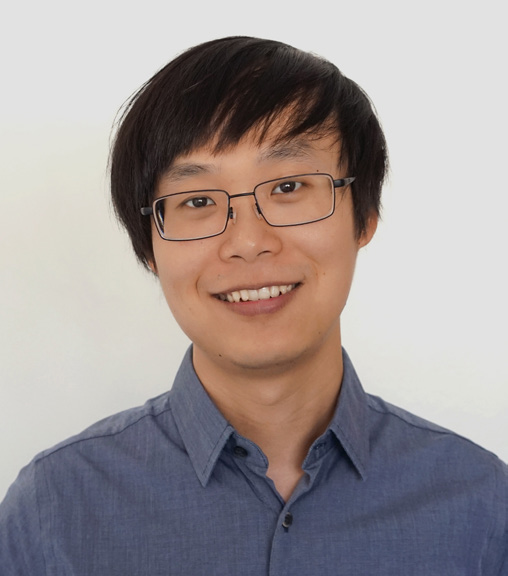 The design of DNA primers involves simply writing down the reverse complement of the target sequence, made possible by the modular A-T and G-C base pairing. Such modularity offers great programmability in DNA molecules, which gave rise to the field of DNA nanotechnology, where DNA is used to construct nanoscale objects or perform molecular computation. Proteins, however, do not have such modular specificity code which makes the programming of specific protein-protein interactions challenging. This talk describes a way to achieve DNA-like programmable specificity in proteins via computationally designed hydrogen bond networks, which extends to the creation of a large set of orthogonal protein heterodimers, protein-based logic operations in living cells, and lego-like proteins that self assemble into two-dimensional materials